Amsterdam Republic has grown from a small distillery in the garage to one of the best known names in Amsterdam nightlife. Shortly after its launch it was already available at the largest liquor stores in the Netherlands and far beyond.

Our entire product is made locally, from the labels to the cap to the distilled vodka. Even our partners, large and small are connected to our beloved city of Amsterdam.

Our Amsterdam vodka is 4x distilled and available for €14,95 including worldwide shipping. 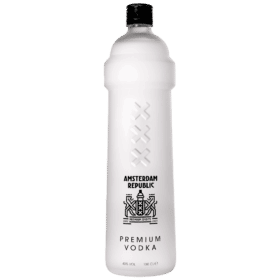 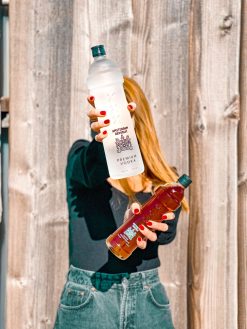 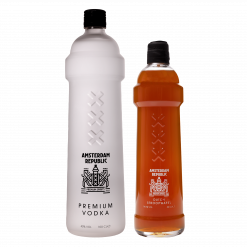 Rated 5.00 out of 5
(2) €54,80
Add to cart
VODKA (or Vodka); STRONG WATER Vodka is a clear and colourless distillate, usually made from grains, molasses or potatoes. Vodka can basically be made from different vegetable raw materials, ours is from grains and with real Amsterdam water. ORIGIN OF VODKA Vodka (or Vodka) originally comes from Poland or Western Russia, but it is now produced all over the world. The name vodka means "water". It is derived from the Russian word for water, voda. The alcohol content of vodka is between 35% and 70%, but most vodkas contain 40% alcohol. Our vodka comes in two varieties, the original Amsterdam Vodka of 37.5% and a mixed one of 14.5%. Until the beginning of the 20th century, vodka was mainly drunk in Eastern Europe. Since then, the drink has become one of the most popular distillates in the world. Worldwide, no less than 4.5 billion litres of vodka are consumed annually. Vodka can be drunk straight or on ice, but is also an important ingredient in many delicious cocktails and mixes. IS IT VODKA OR VODKA? In Russian, it is spelled with a 'V' but pronounced with a 'W'. When vodka went international, the way it is spoken was adopted as the way it is written. When we talk about 'wodka', we mean 'vodka'! 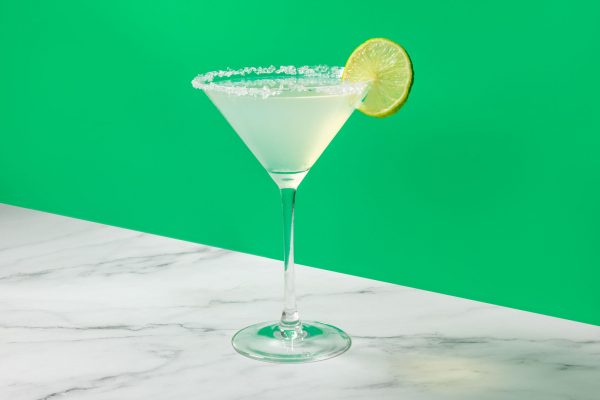 How to make a Vodka Margarita aka Vodkarita? 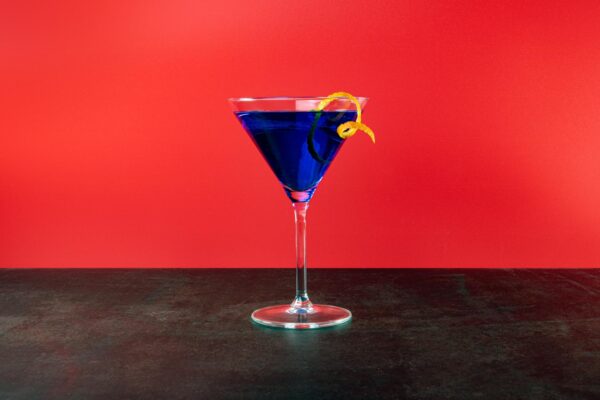 How to make a Blue Monday? 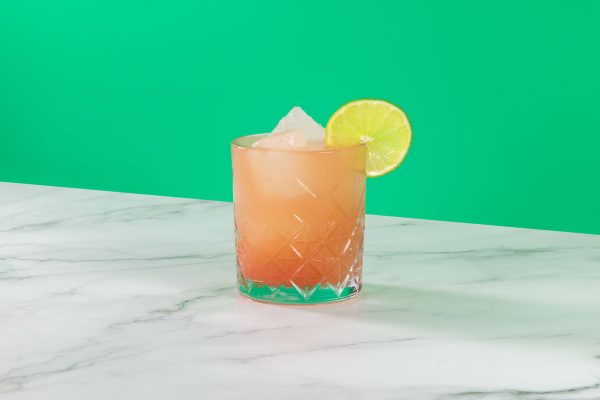 How to make a Vodka Grapefruit cocktail 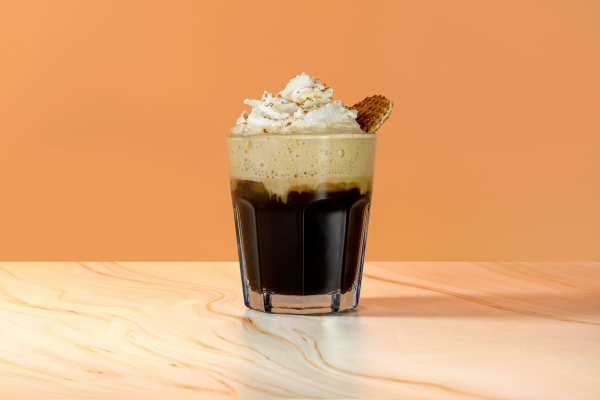 How to make a Dutch Stroopwafel Coffee? 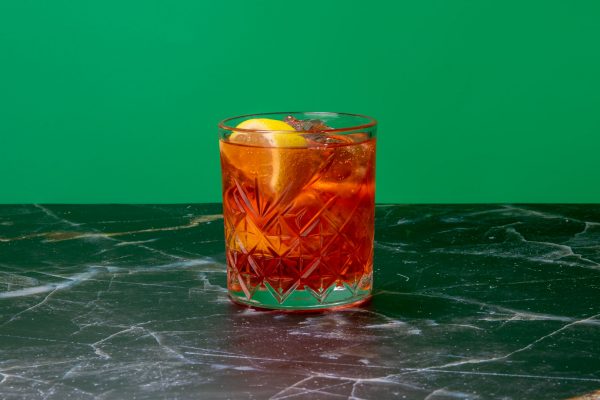 How to make a Alex Aperol 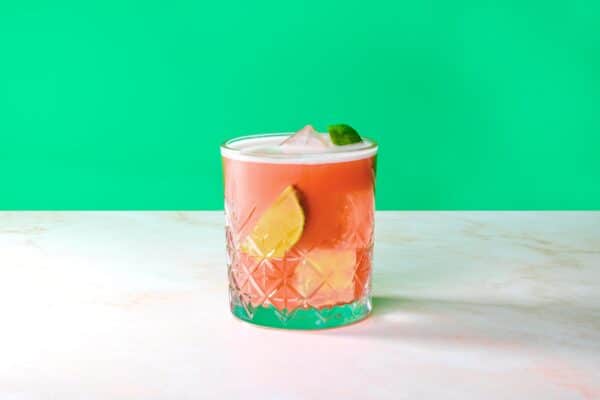 How to make a Pink Fetish? 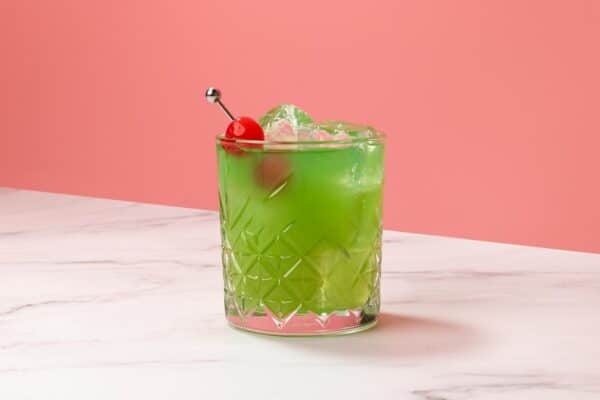 How to make a Pearl Harbor? 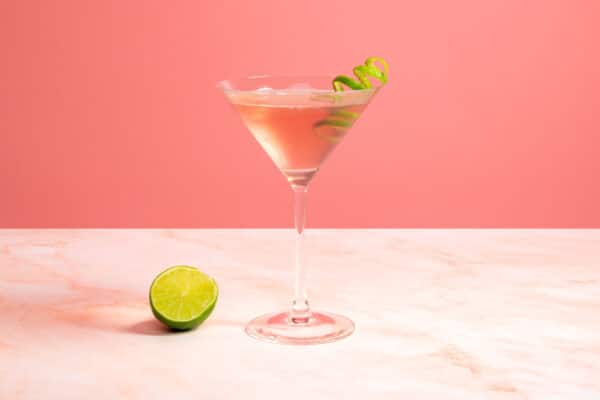 How to make a Cosmopolitan 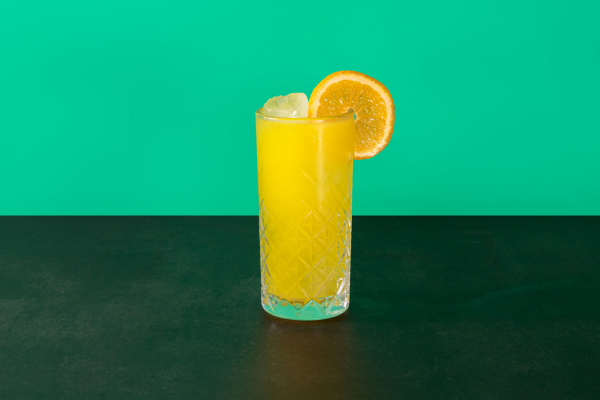 How to make an Vodka Screwdriver cocktail